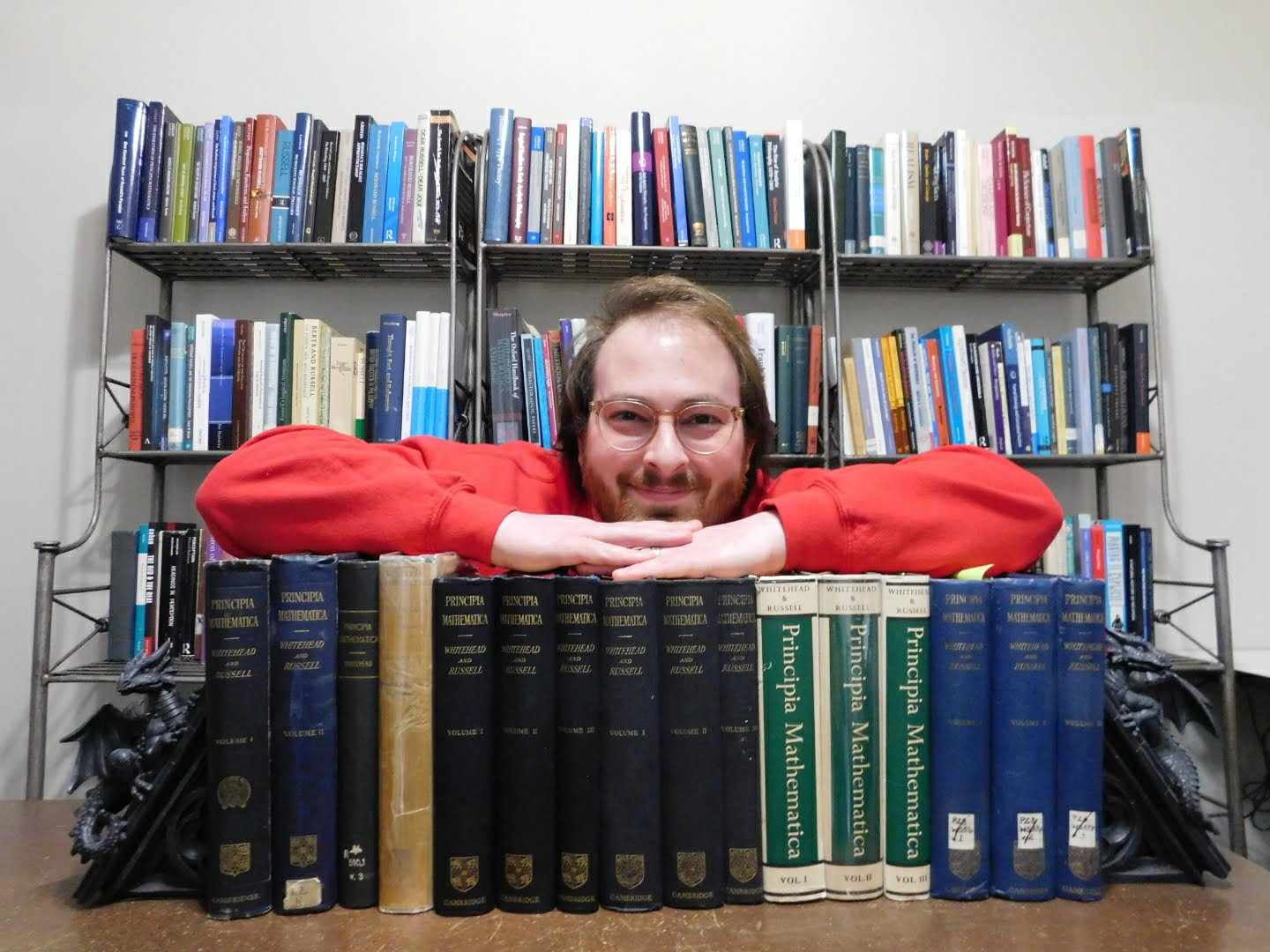 In a recent post at Fake Noûs, Michael Huemer asks why we have history of philosophy as a specific field of academic research. In Section 1, Huemer agrees that reading the works of dead philosophers is important and worthwhile. It is agreed that dead philosophers’ works are usually mined for the sake of creating a formulation of a problem. When this is done by a philosopher of sufficient disciplinary influence, and their work gets enough uptake among other philosophers, this formulation can become canonical and set the agenda for a subset of living philosophers.

What Huemer’s account omits is that this practice is part of the problem that historians of philosophy are trying to fix: the read-it-and-see-what-you-make-of-it way of interpreting a dead author can physically be done, I admit, by a reasonably good philosopher who is not a historian of philosophy. I agree that this sort of reading can result in interesting work. But Huemer already says this person, being a philosopher, is nonetheless probably wrong about almost everything. And a decidedly “ahistorical” philosopher who reads dead authors and then canonizes (to the misfortune of others) what they think was meant is probably also a very bad historian of philosophy.

If that is the standard for a canonical formulation of a contemporary problem, then why on Earth wouldn’t we want some historians to set such misreadings aright? It seems that Huemer’s methodology in history of philosophy naïvely sets us up to continuously get the dead philosopher wrong, then to have some other contemporary lumber along and give another interesting but incorrect misreading that then sets us up for another few years or decades of spilled ink over philosophical confusions that, for all the “ahistorical” philosophers know, were already identified and avoided by the dead philosopher they are reading.

[1] What are these scholars trying to find out? [2] Are they looking for more writings that have been lost or forgotten? [3] Are they trying to trace the historical roots of particular ideas and how they developed over the ages? [4] Or are they perhaps trying to figure out whether particular theories held by historical figures were true or false?

No, not really. Not any of those things. Scholarship in the history of philosophy is mainly like this: there are certain books that we have had for a long time, by a certain list of canonical major figures in philosophy. You read the books of a particular philosopher. Then you pick a particular passage in one of the books, and you argue with other people about what that passage means. In making your arguments, you cite other things the philosopher said. You also try to claim that your interpretation is “more charitable” than some rival interpretation, because it attributes fewer errors, or less egregious errors, to the great figure.

In Section 2, Huemer suggests that the most we can achieve in history of philosophy is to understand what philosopher meant. But because this in itself gives us no evidence for the truth or falsity of what the philosopher claimed, Huemer says, “This is of no philosophical import.” But nobody would deny that we need to know what a claim means in order to determine whether our present evidence justifies a claim. The former cannot be done without the latter, particularly because most people read older works in translation. The evaluation of editing and translation is also part of history of philosophy. Is the alternative to just read Plato without critically considering the text itself? This cannot be done because what Plato said is not manifest.

This suggests that Huemer is mistaken in Section 3 in claiming that philosophers can just pick up a text and explain it well enough. The text is an object of scholarly scrutiny. The text is not given to us: it takes time and energy to understand. And here, Huemer’s argument cuts both ways: we could equally have just historians of philosophy because they could explain contemporary philosophers “well enough for undergraduates.” I could see a university provost making the same argument for replacing all philosophers with shared duties among faculty in other departments. Such a provost would be just as wrong as Huemer is here.

In Section 4, Huemer suggests that studying a dead philosopher too much can skew your modern perspective. Moreover, dead philosophers like Aristotle don’t have the benefits of “access to the accumulated human knowledge of the last 2,000 years.” But I don’t see that the modern perspective is not itself skewed in much the same way, as would probably be attested to by folks in future years if they were asked about our perspective. Appealing to what Martin Lenz has called “unquestioned teleological bullshit” about the march of progress is not particularly persuasive. And Huemer’s position that most philosophers are mostly wrong about most things makes it particularly difficult to defend the claim that living philosophers’ views are so superior to those of dead philosophers that we can or should discard history of philosophy.

You May Also Enjoy

Why should we care about believing what is true? Using Trivialism to Answer

I was recently asked how I motivate caring about what we believe (to students, but this applies to plenty of non-students). Likely most philosophers are already sold on believing what is true and holding consistent beliefs. And if someone already cares about being right, about being consistent, and about believing truly, your work is done as soon as you explain it what the issue is. But not everyone cares about believing truly and holding consistent beliefs. How do we sell them on it?

Digging in a Library Basement (Pt. 1)

In summer 2017, I was awarded a T. Anne Cleary International Dissertation Research Fellowship to travel to the Bertrand Russell Archives at McMaster University. My dissertation focuses on Russell’s philosophy of logical atomism. So visiting the Archive was a real treat, and truly helpful in getting a more complete picture of Russell’s logical atomism. I am grateful to the University of Iowa Graduate College for their generous support of my first archival adventure! In this series of three posts, I will give an overview of my trip, talk about what it was like to work in the Russell Archives, and then discuss the historical data I found that aided my research.